The local  landmark known as the Melrose Clubhouse was dedicated in 1942 as the Clubhouse for the City Federation of Colored Womens' Clubs, founded by civic activist Fannye A. Ponder, wife of Dr. J.M. Ponder, a prominent local physician. But the building’s significance extends beyond the story of the remarkable Mrs. Ponder and the influential women who worked alongside her.

For decades after its dedication, the clubhouse served as an important civic and recreational center for African American citizens during a period of stark segregation in St. Petersburg. In addition to its role as the meeting house for women’s clubs, the building also served as a recreation center for boy and girl scouts, a war nursery for African American children in WWII, a planning site for local chapters of the NAACP, the National Council of Negro Women, and as a social meeting place. From 1945-1964 it was home to the Melrose YMCA (originally known as the Colored Branch YMCA) led by Dean Mohr, the first African American to serve as an Executive Secretary of a YMCA in Florida. It was also the site of the first award of Eagle Scout to an African American young man in St. Petersburg, an 18 year old Albert Allen.

1942: The building is dedicated as the Clubhouse for the City Federation of Colored Women’s Clubs. It eventually comes to be known as either Melrose Park, or the Melrose Clubhouse.

1945: The Colored YMCA, later renamed the Melrose YMCA when the national YMCA issued guidelines that no chapter could be named after a racial group, opens in the Melrose Clubhouse. They remain there until 1965.

1993: The building is designated as a local historic landmark.

2015: Melrose Elementary, on whose campus the Melrose Clubhouse is located, is included in a Pulitzer-prize winning investigative series from the Tampa Bay Times on the negative effects of Pinellas County Schools ending mandated school bussing.

2018: In a proposal submitted to the City and reviewed by the CPPC at a March meeting, architectural plans for Melrose Elementary show the Clubhouse being incorporated into renovations.

2019: Discussion of the fate of the Melrose Clubhouse begins again; an exhibit designer is hired by PCS to create an historic exhibit on the building.

2020: During the regular February meeting of the Pinellas County School Board, a representative of the African-American Heritage Association addressed the School Board regarding the historic significance of the Melrose Clubhouse. In June, Preserve the 'Burg receives assurance from PCS that demolition is not under consideration.

Located on the modern campus of Melrose Elementary, the building was purchased from the City Federation of Colored Women’s Clubs by the Pinellas County School Board. The building's historic significance was recognized with its designation in 1993 as a local historic landmark. Presently, Pinellas County Schools (PCS) is working on improvements to the Melrose Elementary campus. Preserve the 'Burg is one of several community groups concerned that those plans will ultimately call for demolition of the landmark Melrose Clubhouse. PTB has reached out to PCS to note our concern and to ask about their intentions regarding demolition. PCS Associate Superintendent for Division of Facilities and Operations, Clint Herbic, stated that PCS desires to “preserve the history of the clubhouse, respect the wishes of the community, and do what is best for the students and Melrose Elementary School." What still remains unclear, however, is whether PCS's ultimate answer will be a call for demolition.Designated landmarks require a Certificate of Appropriateness (COA), before undergoing major exterior changes; any application for demolition requires a public hearing before the Community Planning and Preservation Commission before demolition may proceed.

We are working closely with the African-American Heritage Association of St. Petersburg, the Dr. Carter G. Woodson African American Museum, and Deuces Live Main Street to ensure that the Melrose Clubhouse is preserved and remembered for generations to come. We will keep our members and interested community members informed on opportunities for public input. 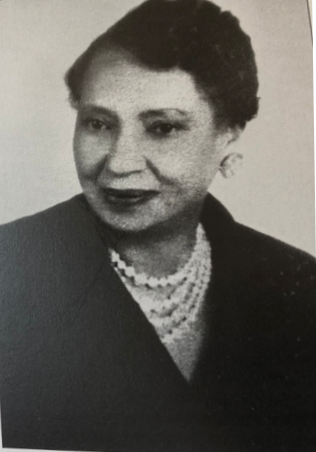 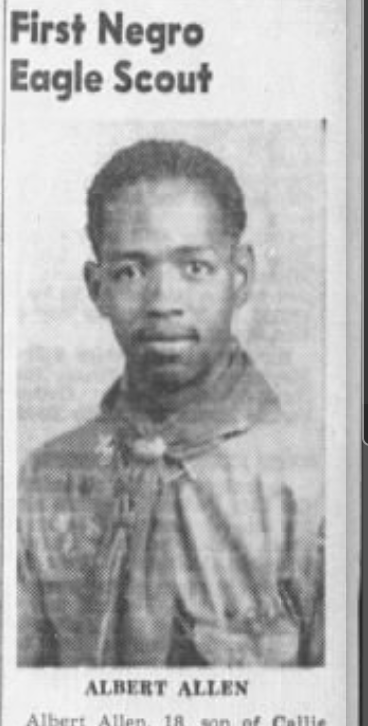 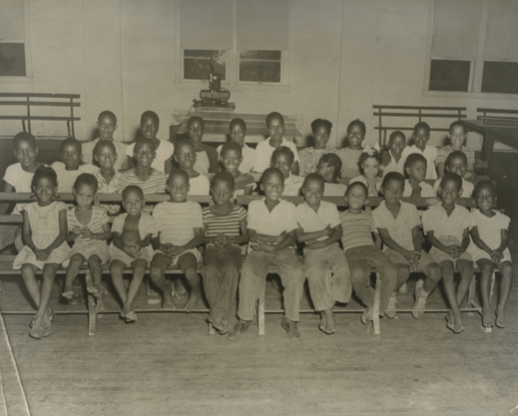 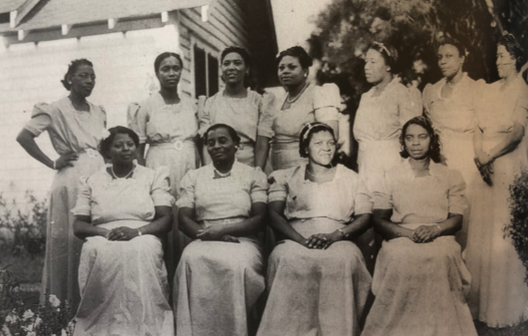 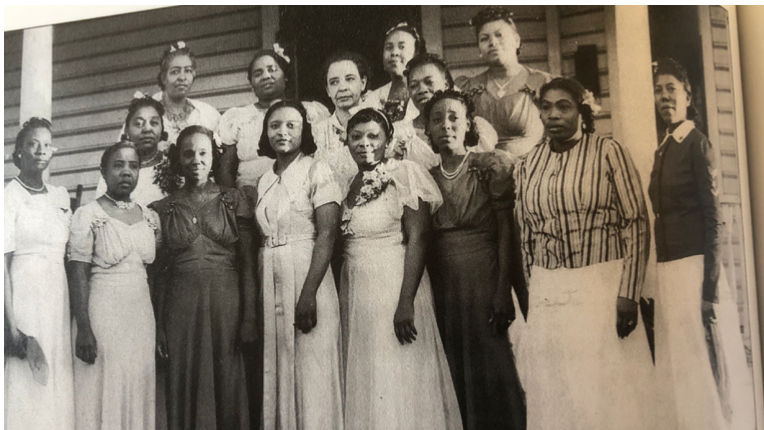